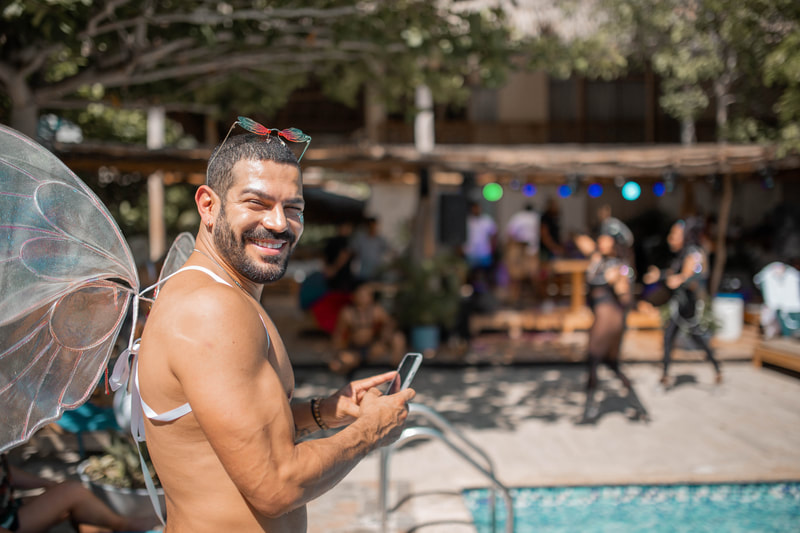 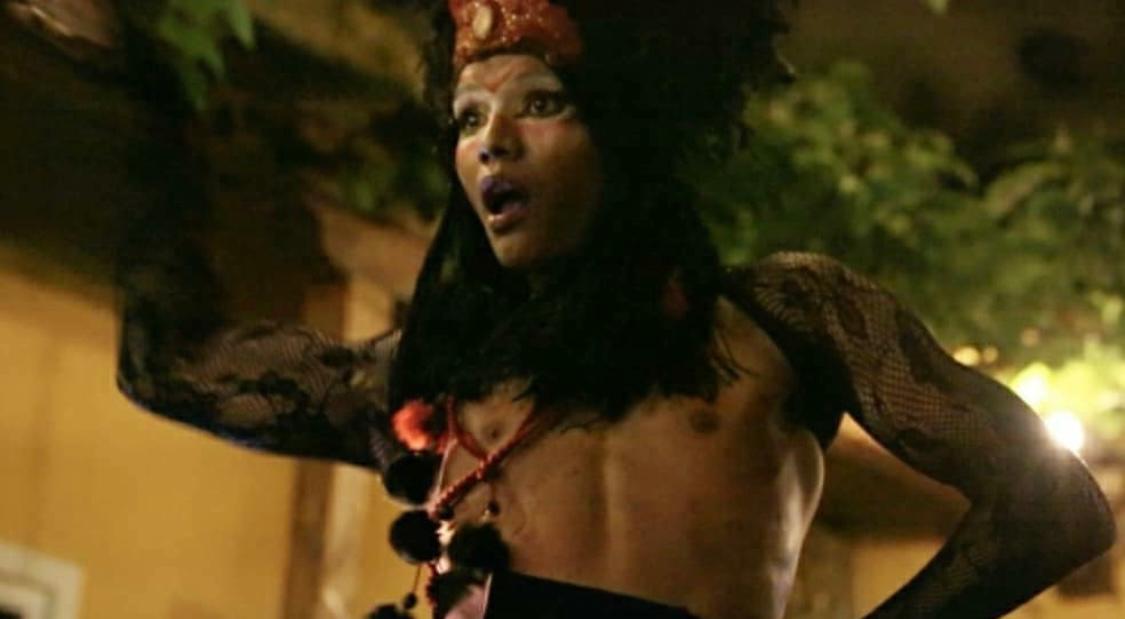 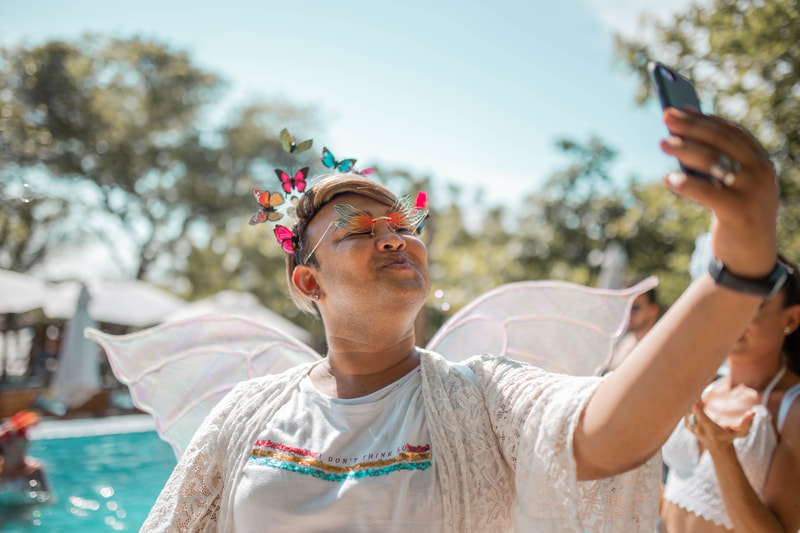 You're queer, you're here! Now what?!

We're going to turn to the amazing Queer in the World for their thoughts on Gay Cartagena:

" Gay Cartagena is a glorious mess of cobbled alleys, bougainvillea-covered balconies, vibrant plazas, brightly-colored buildings, and historic grandeur. We just wish it had a little more for us queer folk.
A city that welcomes everyone and seizes you in its captivating grip, Cartagena has developed a reputation as one of the Caribbean’s most gay-friendly destinations, in part thanks to its friendly and open-minded locals. Though the vibrant Pride events held here each August definitely helped, Gay travel here, however, is all relaxation and recreation,  don’t expect gay nightlife to match other gay beach hotspots like Puerto Vallarta, Mykonos, and Phuket.

This might be Colombia, but it seems the raw energy and unbridled queer nightlife of Medellin and Bogota have not quite made it to the sleepy coast just yet.  No, a trip to this vibrant Caribbean jewel is all about embracing the hustle and bustle of everyday local life, getting lost in streets of one of the continent’s most impressively preserved historical cities or relaxing on a sun-lounger with the sounds of waves crashing nearby.
That is not to say there is no nightlife here at all, but simply the two gay venues are unlikely to be a reason to visit on their own. More – a fun little side quest to add on after exploring magnificent Cartagena by day.
Don’t let this put you off, however. With the recent legalization of gay marriage in Colombia, coupled with affordable prices, beautiful nature, and some of the friendliest people in the world, there has never been a better time to come and discover Gay Cartagena."

So.. that's a nice summary.. but unfortunately it crucially leaves out some pretty epic queer friendly/focused events, namely Spread Your Wings at Blue Apple Beach Club and VOL. a sporadic drag/catwalk/vogue/lipsync/sl+twalk competition. So we will remedy that by including them below. We will also include a list of restaurants and bars where the owners identify as LGBQT. 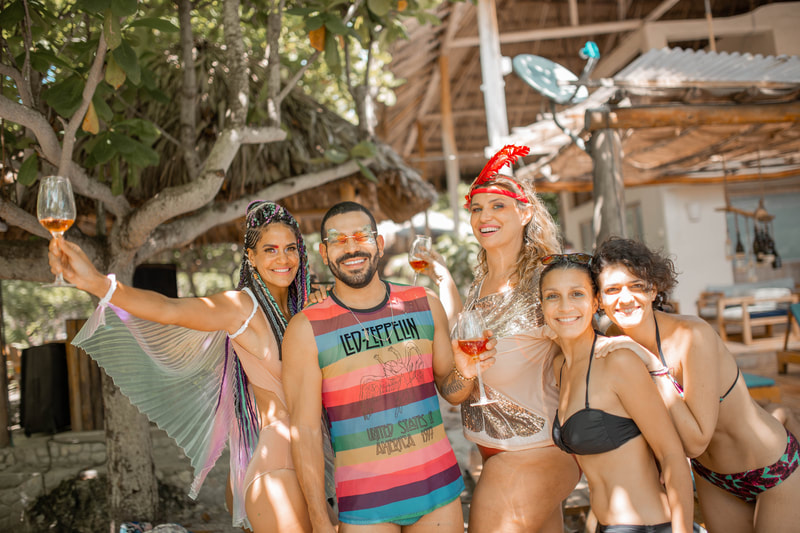 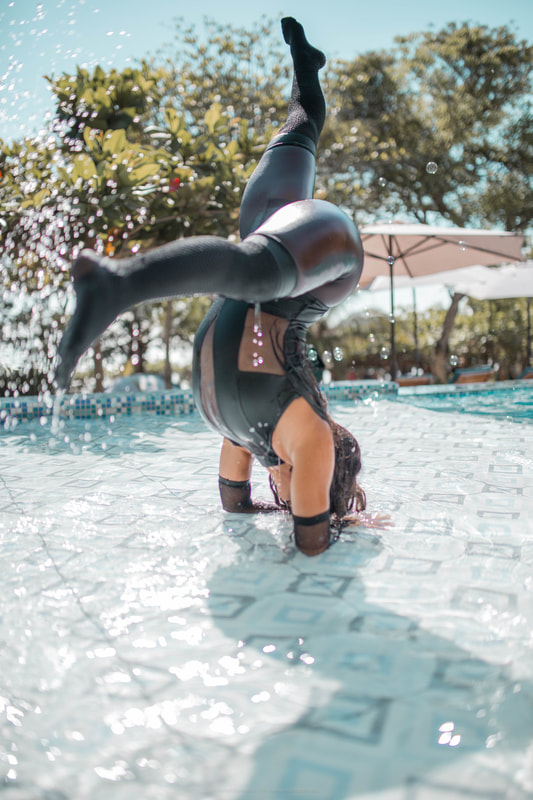 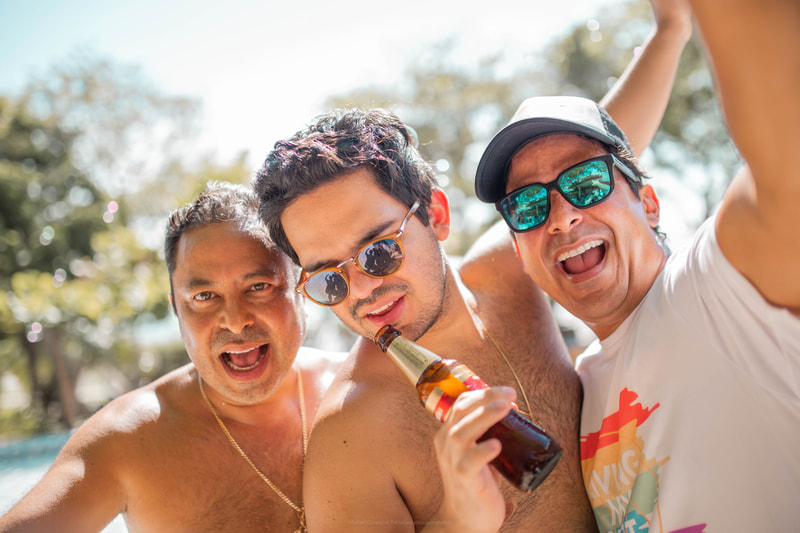 Spread Your Wings began in Pride month 2021 and has wowing Cartagena every two months since then. Think a day of full volume over-the-top fiesta. It's a Caribbean cabaret, inspired by the art of burlesque. Spread Your Wings was conceived by LGBT members of the Blue Apple Beach team, who are a part of its production. All the acts are members of the community, but this is labelled as a straight friendly event.

How much?
This incredible day of entertainment, inclusion and freedom is yours for just $30US which includes:

Boat + Sun-Lounger + An Amazing Entertainment Line Up (including DJs, dance, ball and drag)
Food and drinks additional (the menu is amazing!)
Boats leave Cartagena at 10am and 12pm (you'll choose your boat departure time on the website when you book)
Return at 4pm and 6:30pm

We'll let some of the photos from past celebrations speak for themselves in the gallery below (seriously, the talent is STAGGERING),  and encourage you to check for their next event and book tickets directly on the Blue Apple website www.blueapplebeach.com/syw 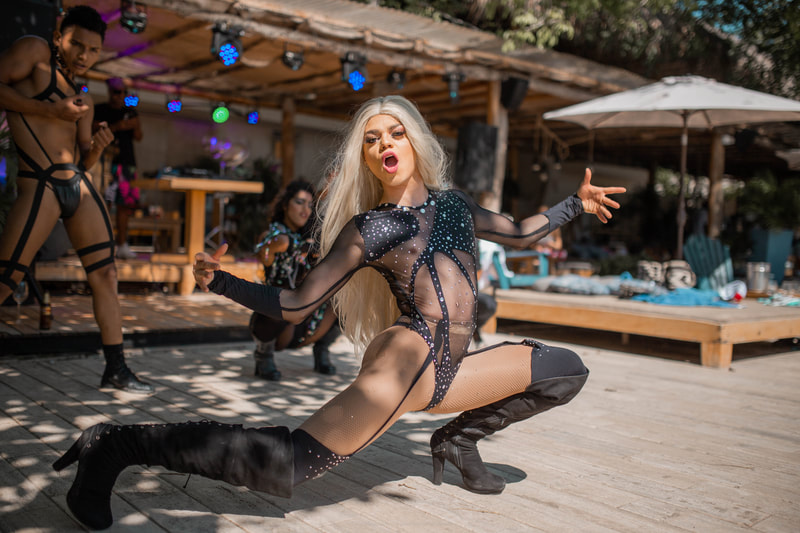 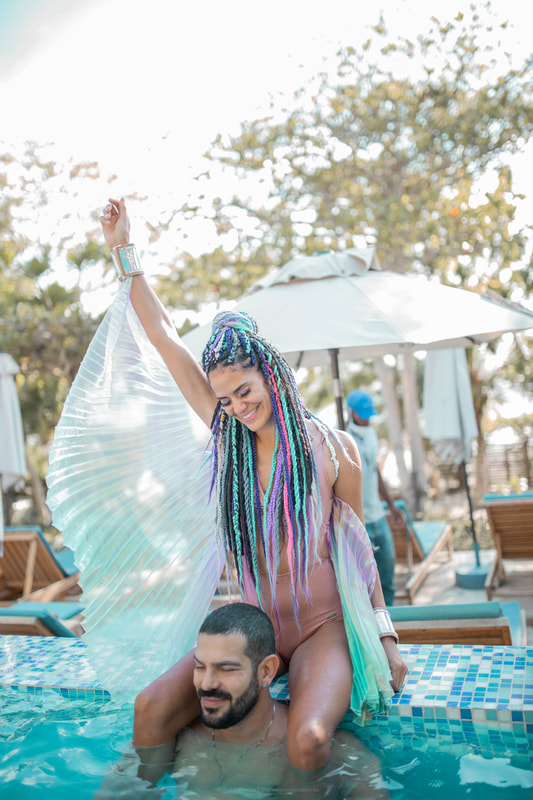 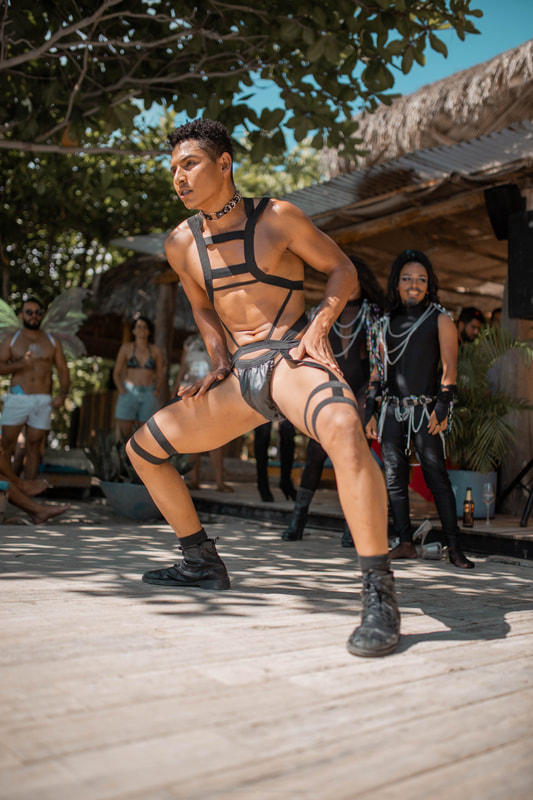 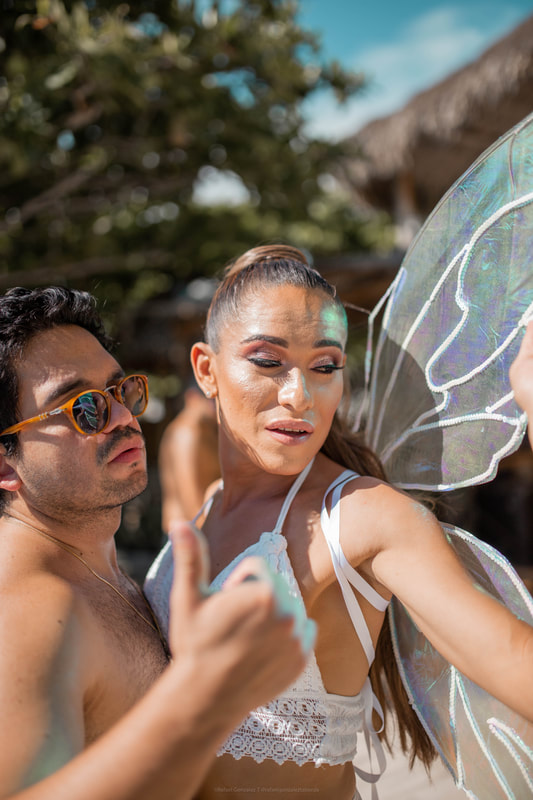 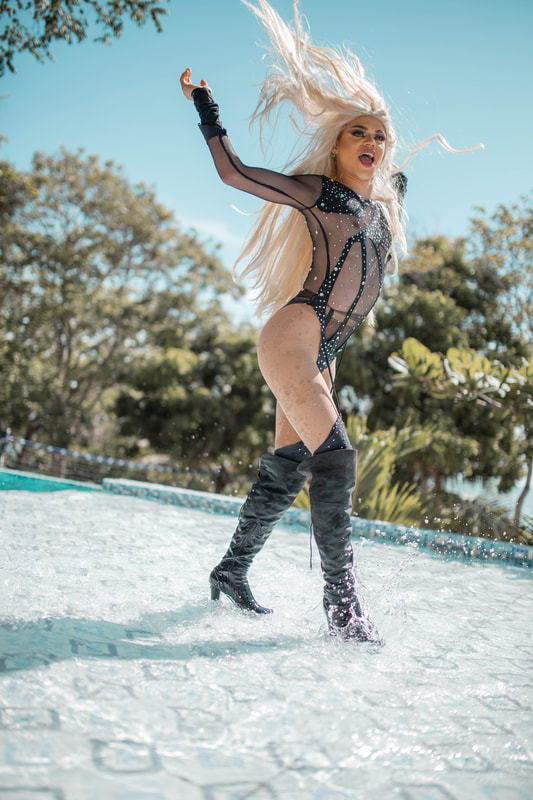 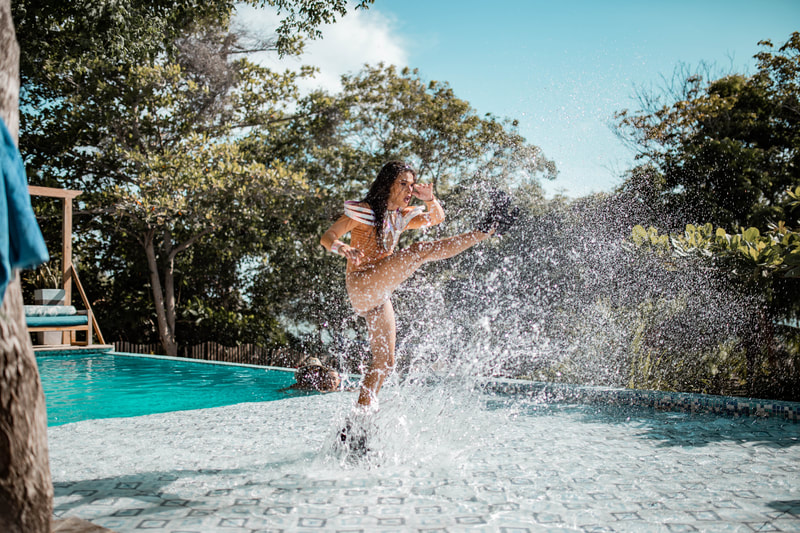 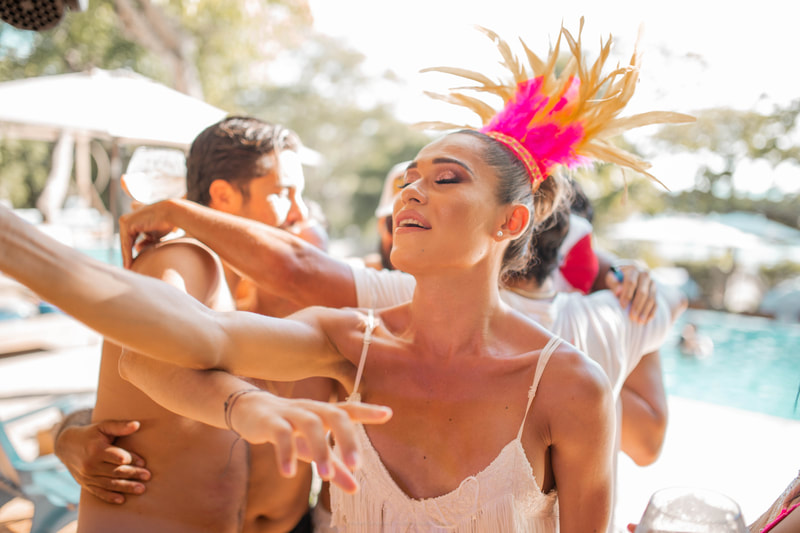 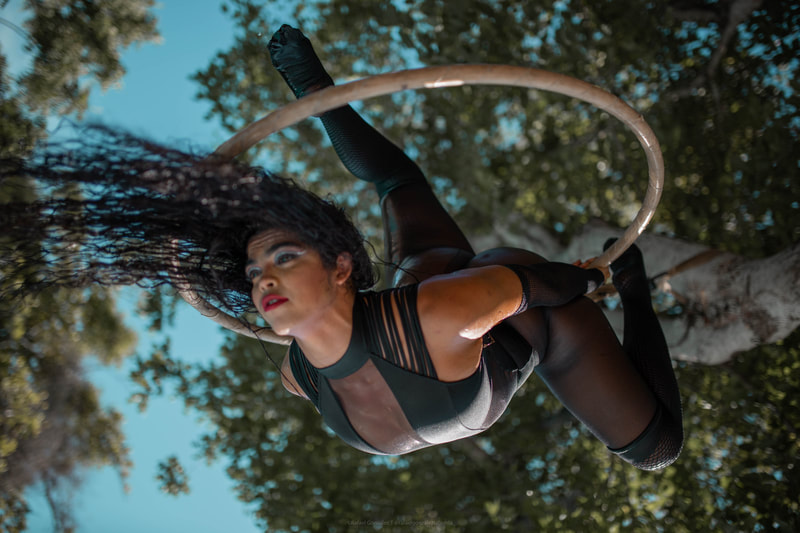 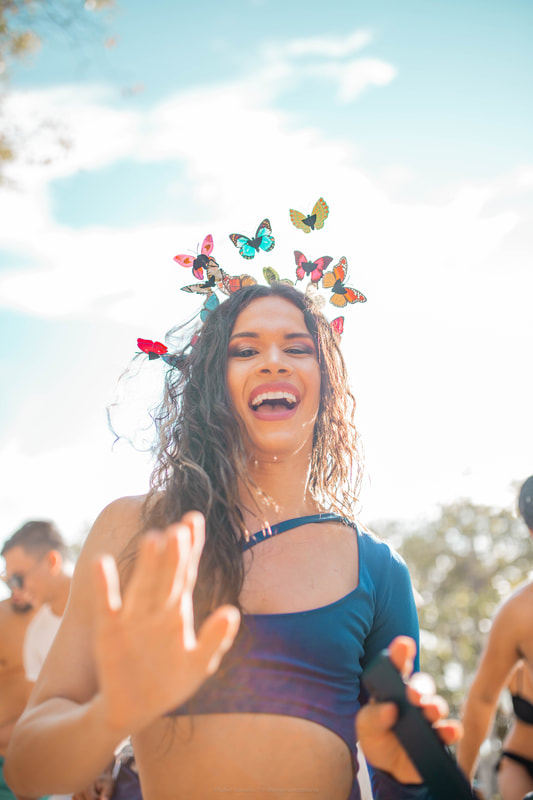 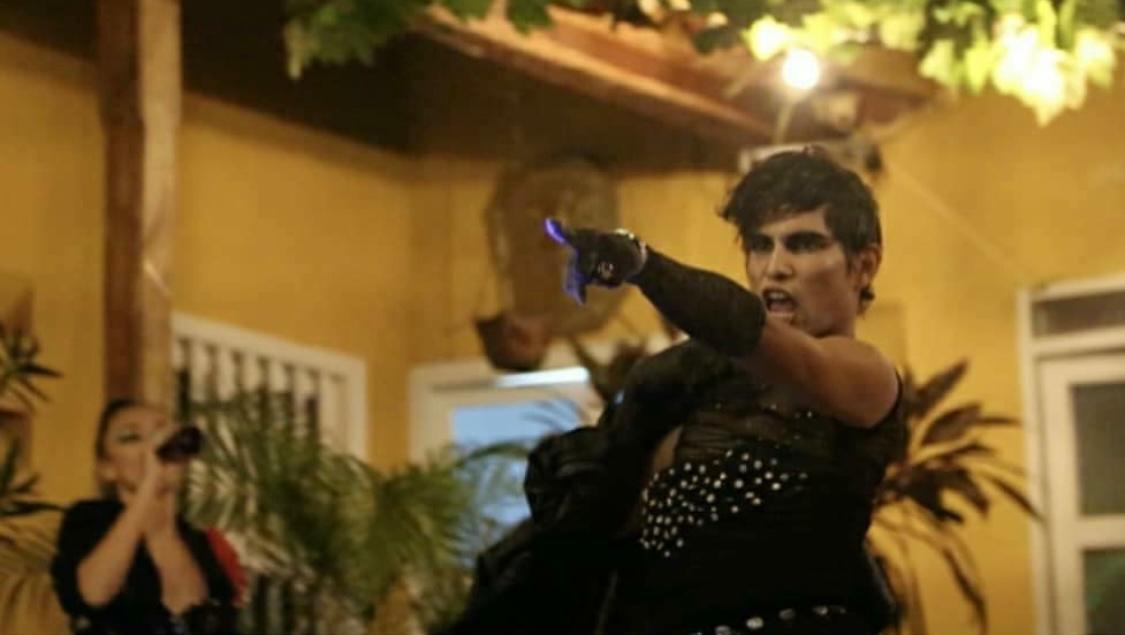 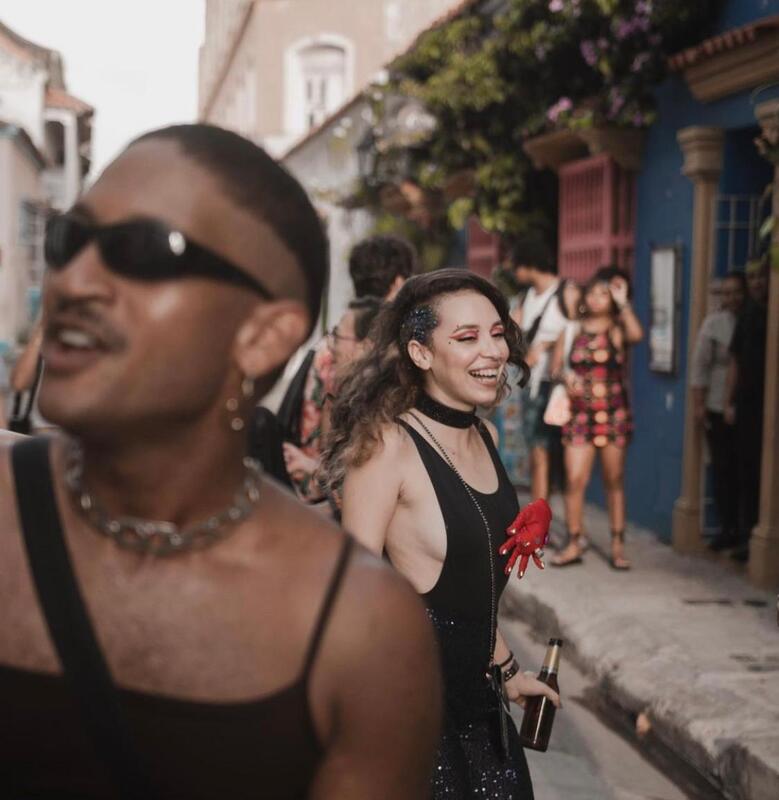 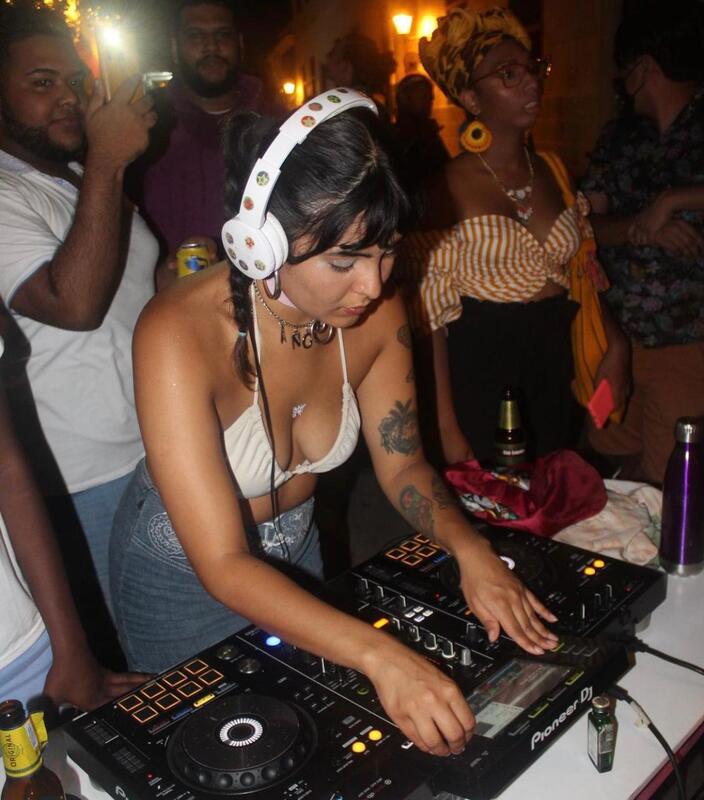 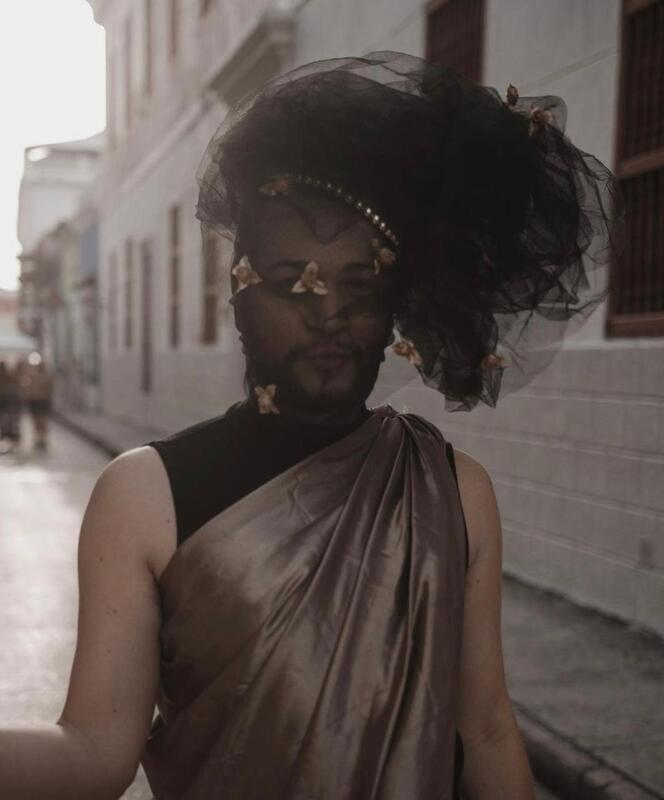 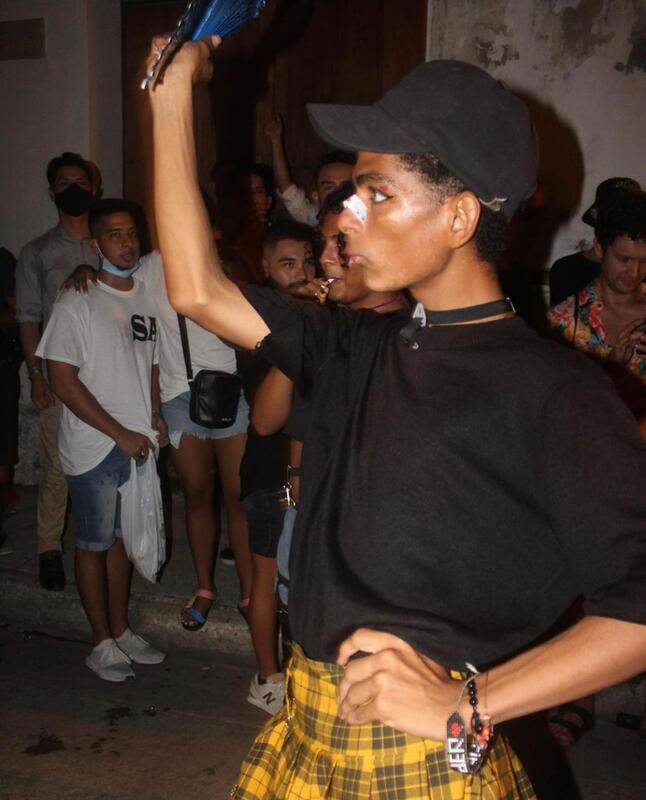 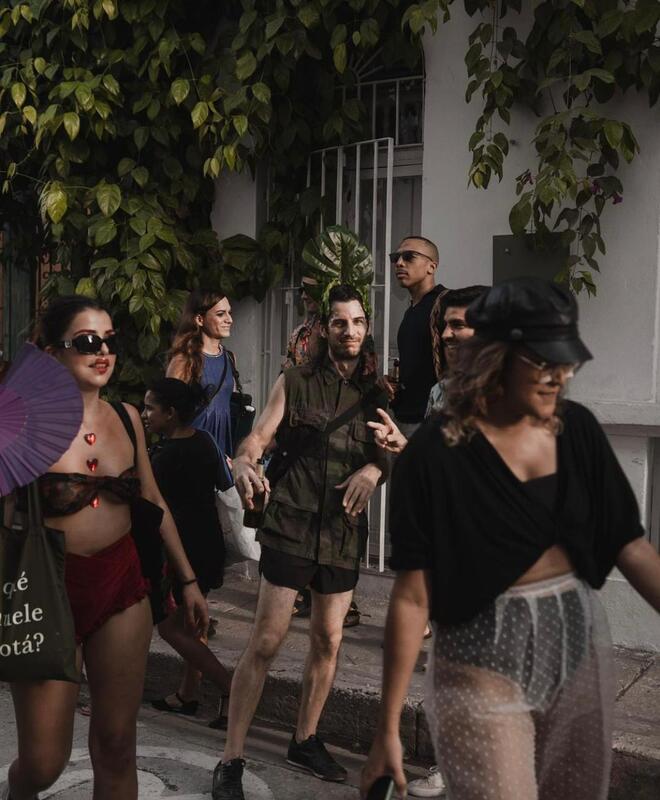 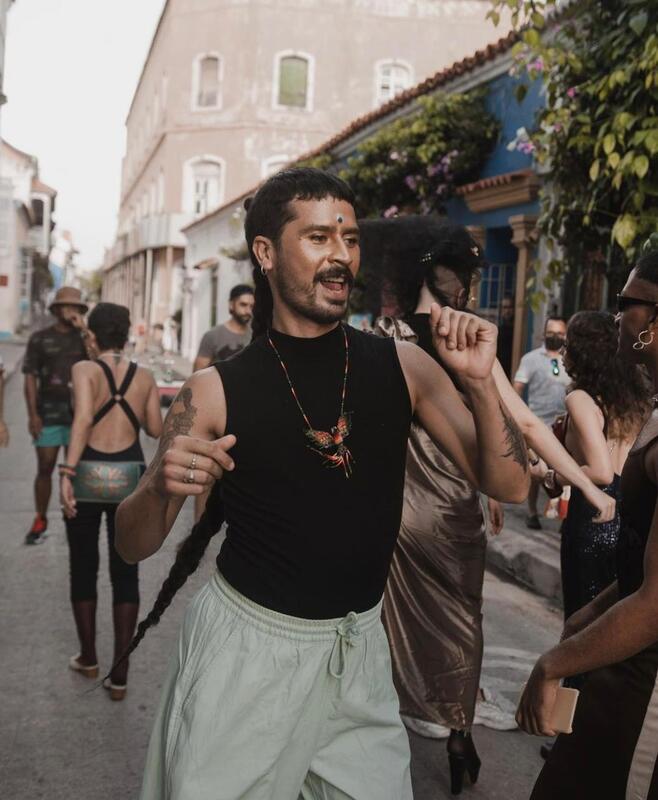 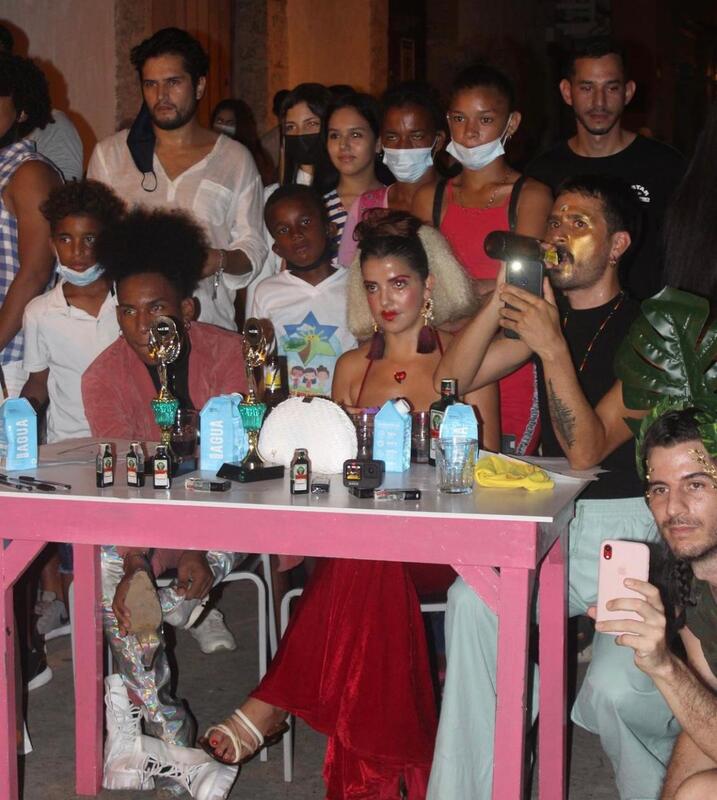 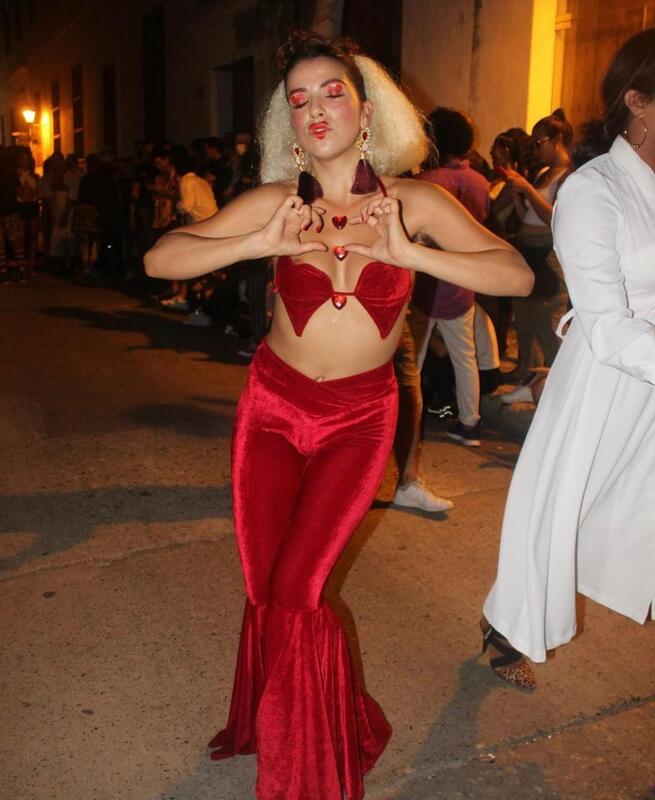 We're never entirely sure when a VOL is going to happen (it's normally 1 week's notice MAX) but when it does, my, what a show. It's a finger snapping, nipple baring, sassy AF clapback to centuries of Catholic oppression. And it's super fun. Conceived by the queer cool kids, artists, fashionistas, creatives etc  of Cartagena , VOL. Is a kind of drag ball where various participants compete to win prizes across a number of changing themes and categories. There will be catwalk, lipsync, dancebattles, performance art, vogueing, dips and deathdrops. It's a local vibe,  but very much tourist and straight friendly.

So.. currently there's 2 official gay clubs in the Historic District of Cartagena.

Le Petit is an LGBTQ bar located not far from the main entrance to the city, the Clock Tower. It has become an icon as the most resilient of the Gay Bars and at various times has been THE only gay bar. Inside you will find 3 different areas with different . Inside there are three small areas, each providing a different vibe and playing various genres of music including crossover, electronic, pop, and local Champeta tunes. During the day it is a nice spot for generously portioned meals and to enjoy the nice view from the second floor. Quiet most nights during the week but generally packed on the weekend.  On Saturday nights, a small cover is charged, which ensures Le Petit is fulled with mostly tourists rather than locals then. For now, Le Petit is the best  – and only – gay bar in Cartagena though we know a liberal city of this size deserves more options.
Copyright 2013 | Cartagena Connections | Manga, Calle 26 #15-45, Edificio Espinosa, Cartagena de Indias | info@cartagenaconnections.com