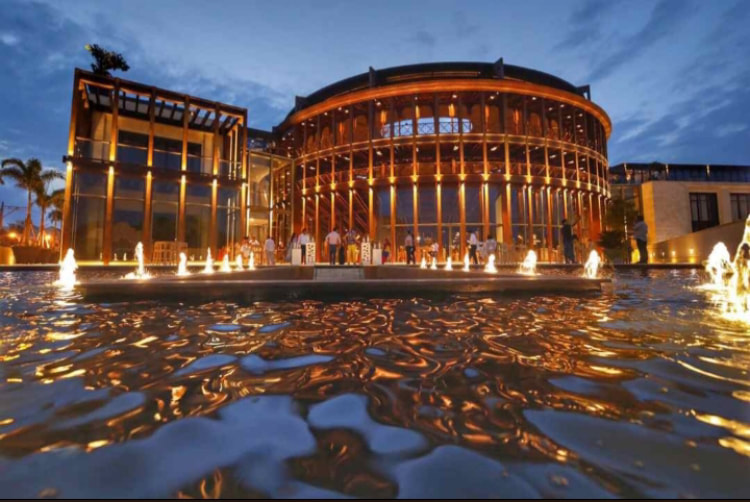 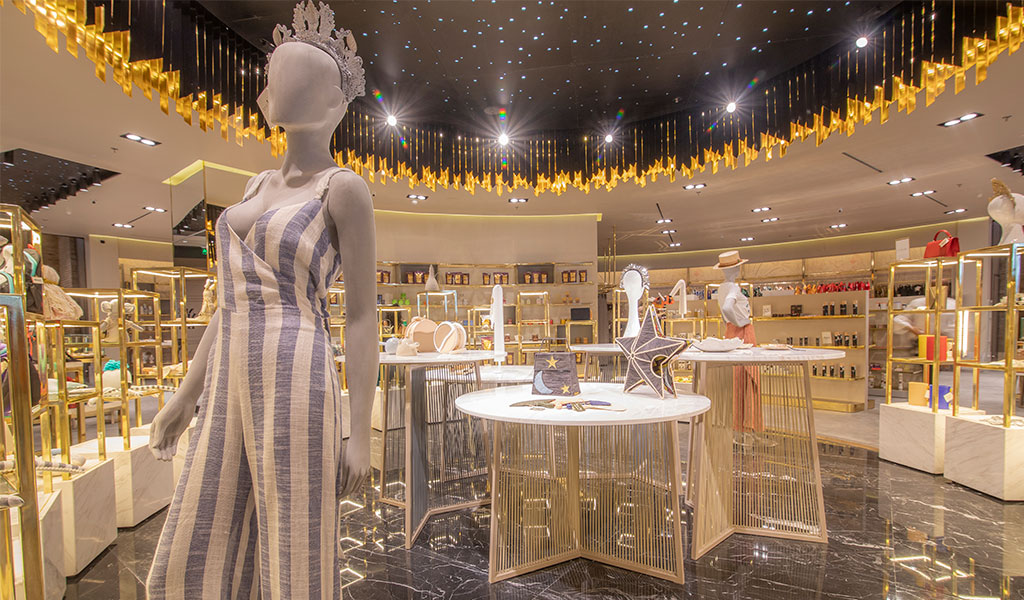 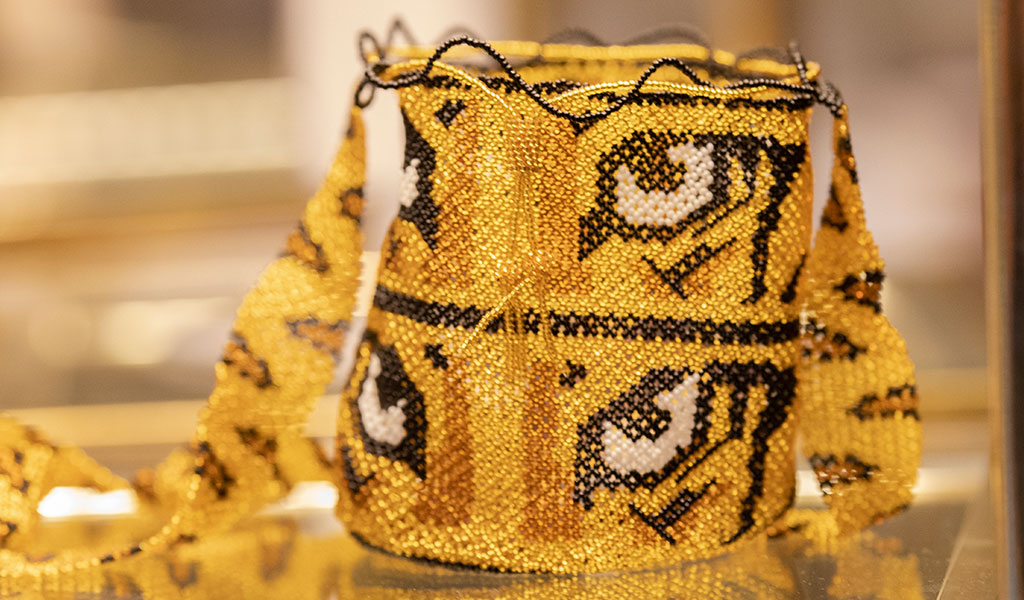 A little while ago I recommended to a client that they go check out the brand new mall located within the walled city called La Serrezuela. 'Oh we definitely wouldn't want to go to a MALL' she replied. I totally get it. You're in a new, exotic city.. you don't want to go to some character-less mall, I know. But let me tell you (as I told her), La Serrezuela is not just any old mall. For me it's the most beautiful mall I've ever shopped in, filled with a diverse array of Colombian designers and brands you won't find just anywhere.

La Serrezuela was originally built in 1893 and use to be the central theatre and bull-fighting stadium. They would house bullfights, horse-riding displays, plays and concerts, and boxing tournaments right up until the 1970s. Over time as the building deteriorated and events were no longer held there, the building was abandoned and fell into disrepair. A fire left things pretty bleak indeed, until a visionary group of investors, restoration experts and designers took on the mammoth task of returning the iconic structure to its former glory (and then some!)

You will find La Serrezuela on the edge of San Diego, a couple of blocks from the Sofitel Santa Clara and the San Diego Plaza within the Centro "Walled City".

Inside, there's a lot to see; starting with the incredibly impressive rebuild of the wooden stadium. From a shopping perspective , you'll probably want to begin at the bottom. Taking up the majority of the basement level, Malva calls itself an "independent department store", the brands and items it sells are unique, beautiful, Colombian and highly covetable. Beautiful clothes, jewelry, headpieces, skincare ranges, shoes and homewares: it's a tight but expertly curated edit of the best of Colombian design.

Then you can work your way up, checking out the different stores.

I love leather store Sabandija, preppy-mens fashion of Victor del Peral, Azulu for mens and women fashion, Wonder for the People for incredible indigenous-made and supporting shoes and accessories, also Agua Rosa for beautiful handmade shoes in the espadrilles style, Loto del Sur for natural soaps, fragrances and skin products, artesanias de Colombia and AJA for Colombian handcrafts, Maaji and touché for great swimwear, and Spanish brand Bimba Y Lola for funky things I can't afford. There's more, but those are the ones I remember off the top of my head.

Along the way you can stop for coffee and cakes at maybe Cafe Quindio (great coffee) , Nancy Cabrera (famous for desserts)  move up the levels for something more filling such as the offering by Michellin Starred chef Ramón Freixa at erre erre, Misia by Colombia's best chef, Leo Espinosa, or delicious cuban fare at Habanera. You can also visit BBC beer company to try Colombia's craft beers or head to the terrace of Cavaletos for a nightcap with a stunning view. I'll aim to get reviews/descriptions for all of these up under the bar and restaurants tabs but until then you'll have to be the guinea-pigs and tell me about your experiences.

La Serrezuela only opened about 6 months ago, so traffic is still growing, but I think overall you'll find it a very impressive space.. and perfect shopping all-in-one (air-conditioned) stop.